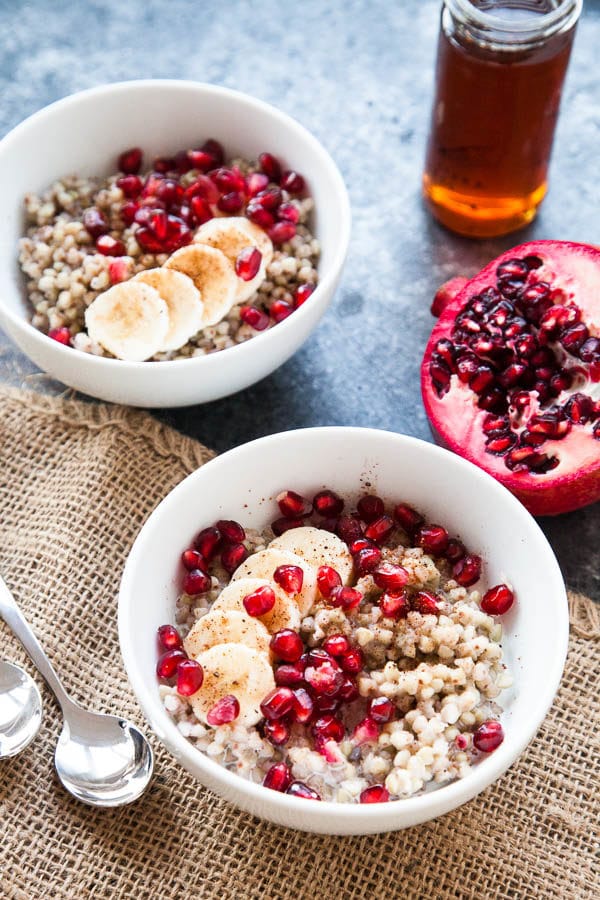 I’m not big on new year’s resolutions, but I do believe in balance. The holidays are all about indulgence and celebrating and that means lots of sweets and alcohol 😉

To balance it out, I like to lean a little healthier in January. After eating my fill of cookies and desserts in December, I’ve decided to embark upon a sugar-free January.

To me, sugar-free means no added, artificial sugars – which means I’ll be reading food labels a little more closely – because, hello salad dressing, yogurt, and boxed soup! Sugar hides in a LOT of packaged foods. I will still eat fruit, and a little honey and maple syrup, as they are natural sugars.

For the month of January, I’ll be featuring only healthy, sugar-free breakfast recipes. To kick it off, we’re talking about buckwheat!

The funniest thing about buckwheat is that it’s not wheat. It’s not even a grain! Someone sure messed up when they named it 😉

Buckwheat is one of the healthiest non-grains-that-can-be-eaten-like-a-grain that you’re likely not eating.

Let’s discuss the amazingness of these little guys [source]:

Buckwheat is a cozy alternative to oatmeal (I don’t know about you, but I can overdose on too many oatmeal bowls in the winter…) The texture is pleasantly chewy and heartier than oatmeal.

Buckwheat cooks easily on your stovetop, similar to oatmeal. Buckwheat groats (which is the name for its little kernels) are added with liquid to a pot and boiled until tender. For this recipe, I’ve used half water and half almond milk for creaminess, but using all water or all milk works too! Adding cinnamon is a must 😉

Top your buckwheat breakfast bowl with fruit, an extra splash of milk, and a drizzle of honey, if desired. Then dive straight into warm coziness. 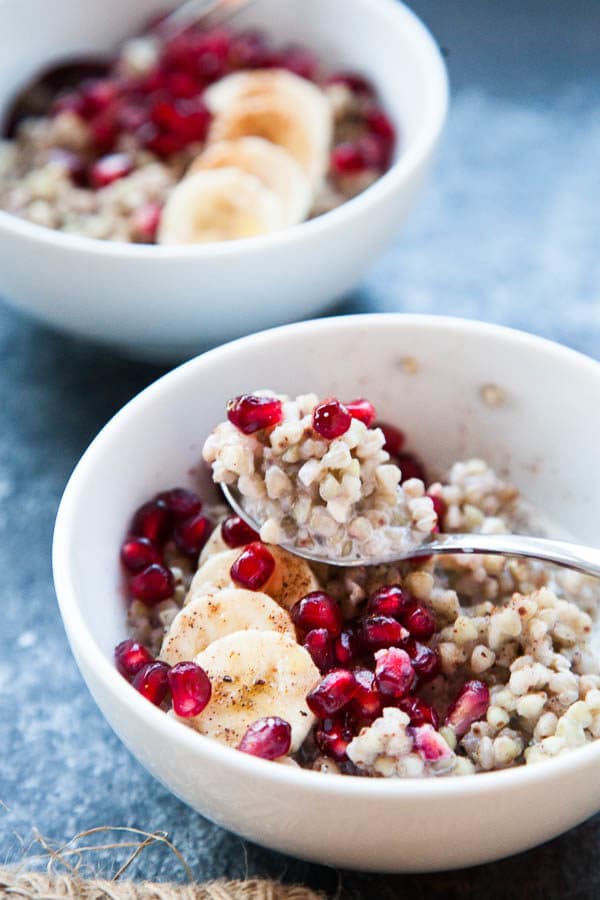 Psst – try finding buckwheat in the bulk foods section of your grocery store. 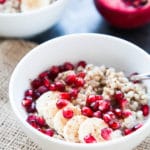 Buckwheat can be eaten in a variety of different ways – also try it in my Coconut Buckwheat Granola recipe! 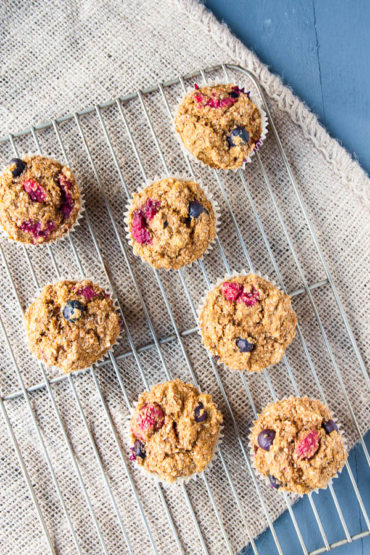 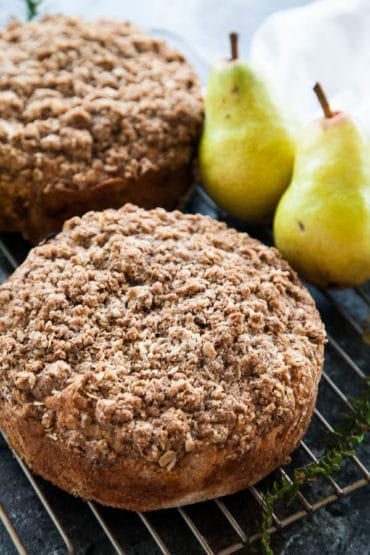 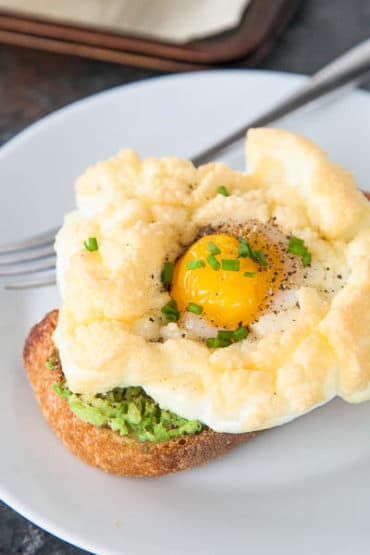