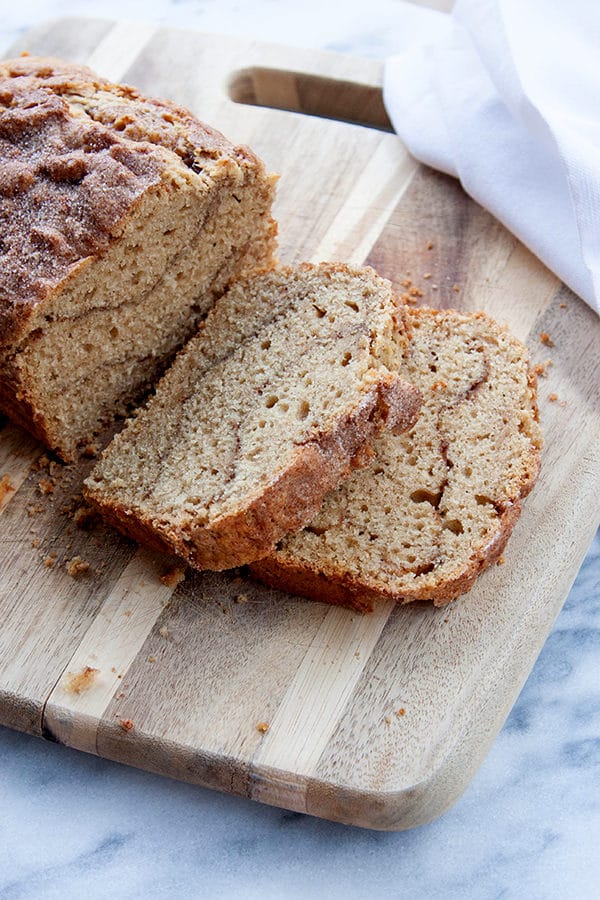 Ribbons of cinnamon!  Oh how I love thee, cinnamon!

There’s a lot of cinnamon in this loaf – the more the better, in my opinion! Cinnamony batter is layered with generous sprinkles of cinnamon sugar, creating visible “ribbons” of cinnamon flavour explosions throughout the loaf. 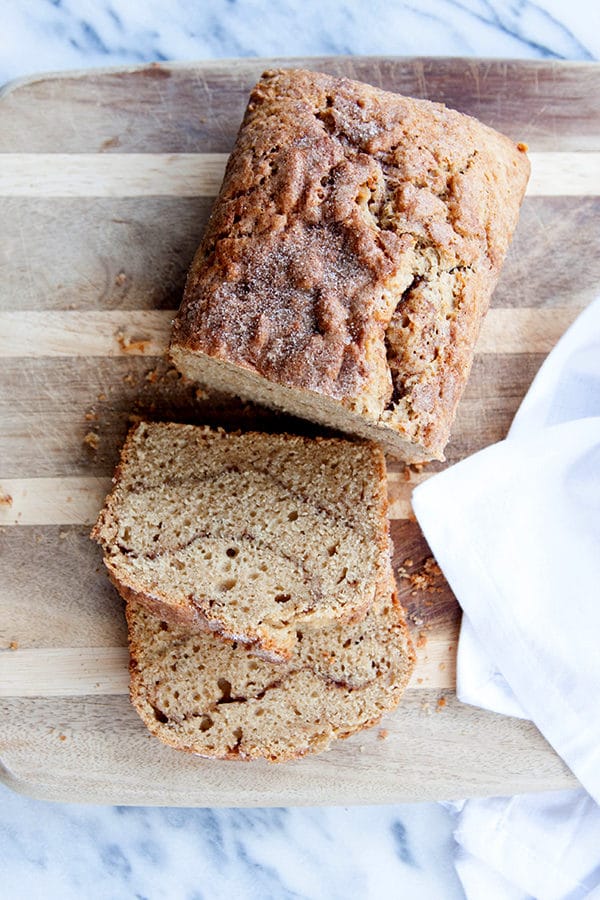 The best part: this Cinnamon Ribbon Loaf is  CINCH to whip up. All you need is one bowl and a whisk and once you’ve quickly whisked the cinnamon batter together (which takes all of 5 minutes), then you’re ready to assemble the loaf and with cinnamon ribbons! 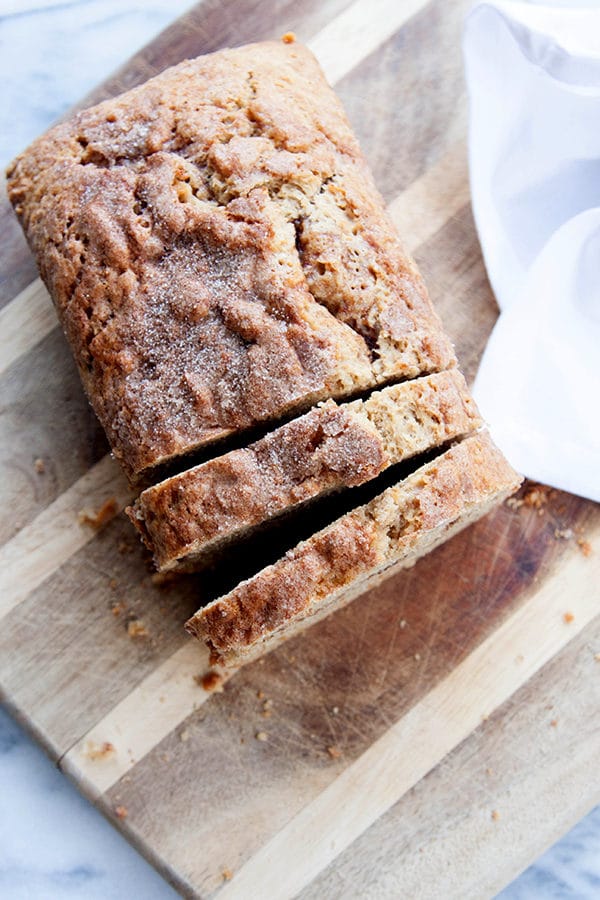 When the loaf is baked and you slice yourself a generous piece, you’ll see waves of warm cinnamon sugar rippled through.

And just in case you’re looking for the most decadent breakfast treat EVER, slice up some Cinnamon Ribbon Loaf to use as the bread for French Toast. Your mouth will thank me. 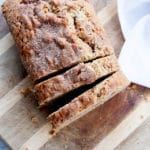 Make your own buttermilk by adding 2 tablespoons of lemon juice into a 1 cup measuring cup, then filling the rest of the measuring cup with milk. Stir and then let it stand for 10 mins before using. 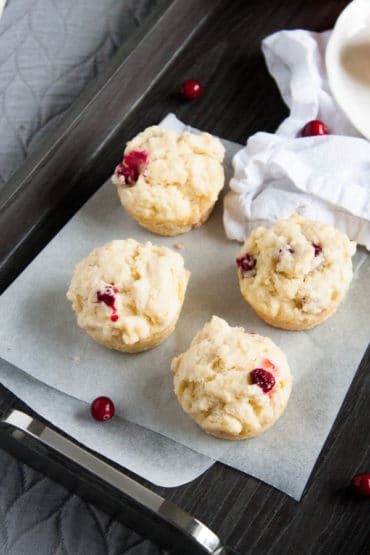 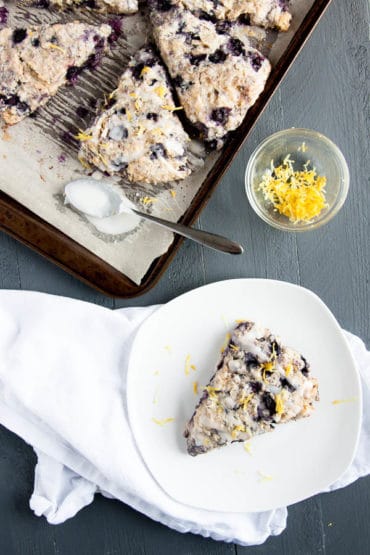 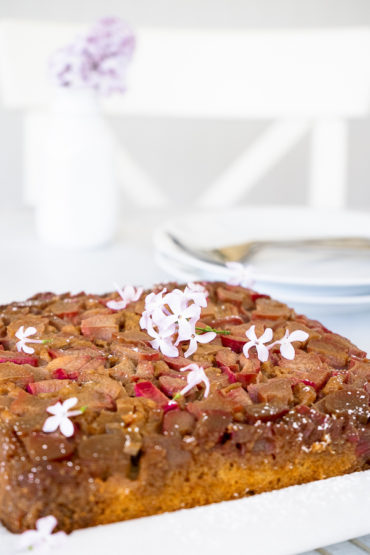 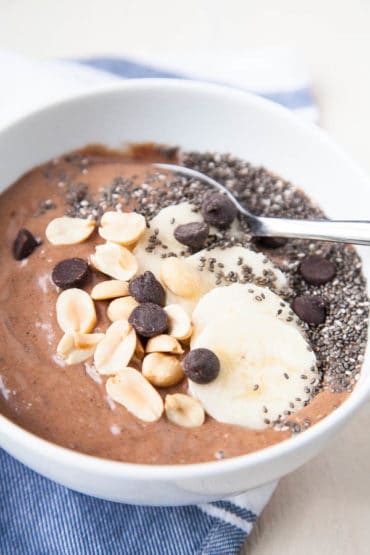 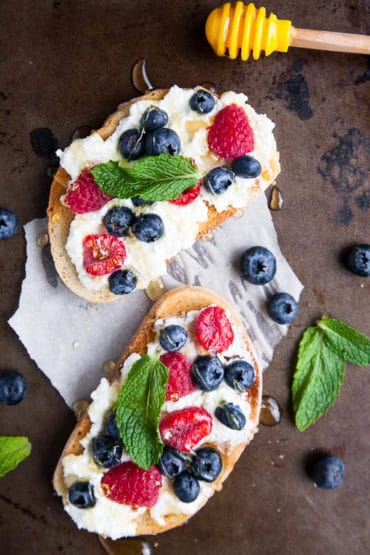