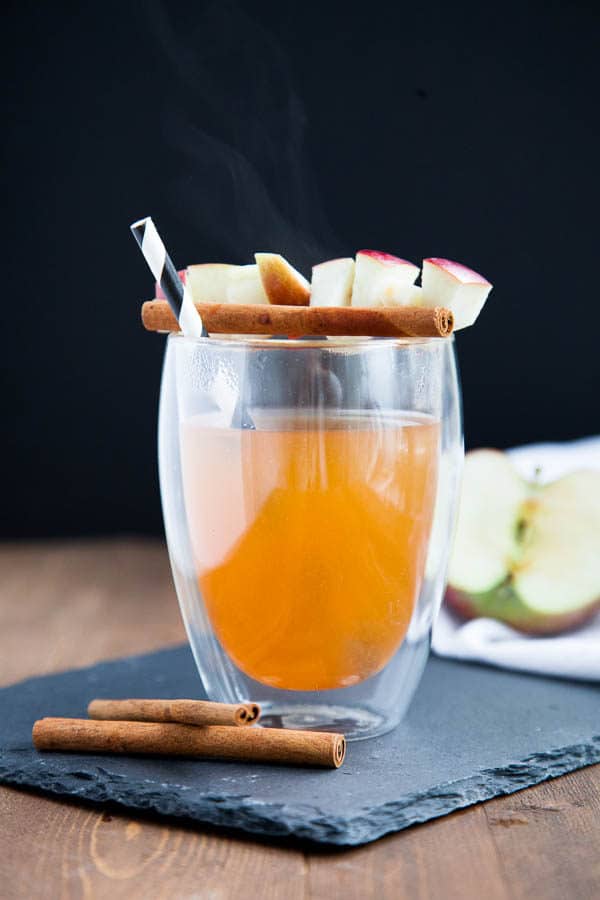 What do you normally drink in the morning? Coffee? Tea? Water? …?

I am a coffee drinker, myself – not because I need my cup of joe, nor because I’m addicted to the caffeine, but because I like the taste and it’s a nice ritual. There’s just something about heating up our espresso machine, listening to the ssssssssssshhhhttttttt while steaming milk, pulling a foamy shot of espresso, and then pouring it into my favourite thermos. 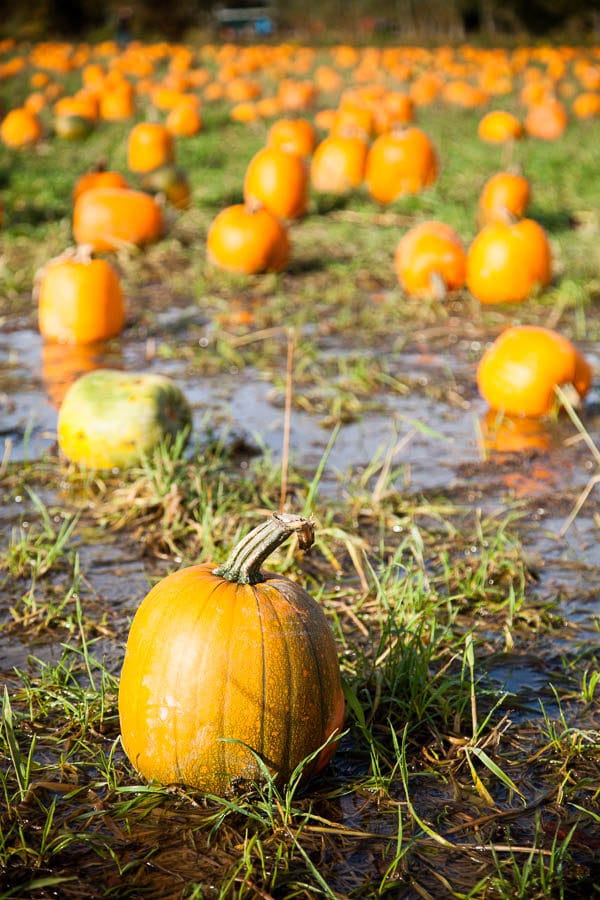 This weekend, we took my step-daughter to the pumpkin patch, picked our pumpkins (mine is a perfectly green round globe this year – I like picking the unconventional pumpkins!), munched on our complimentary farm-grown Macintosh apples – and as we drove back home to the city, with the sun glinting through the burnt orange maple trees, all I could think about was – we need hot apple cider.

There’s no flavour quite as quintessentially Fall as hot apple cider. In fact, I’m calling this recipe Simple Homemade Hot Apple Cider, because even my seven-year-old step-daughter could make it – I told her the quantities and she put everything in the pot, gave it a stir, went to go hollow out her pumpkin, and soon thereafter I poured fragrant, steaming apple cider into our mugs, as we discussed what face to carve onto her pumpkin. 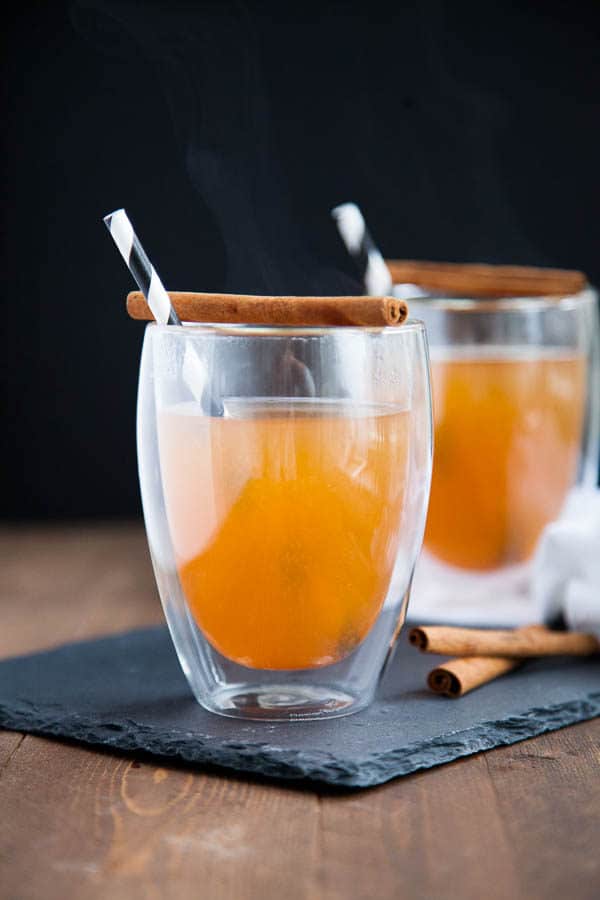 There are only five ingredients to Simple Homemade Hot Apple Cider: apple cider (feel free to use apple juice instead), honey, cinnamon sticks, whole cloves, and a slice of lemon. Heat all ingredients in a pot and simmer for 30 minutes – in the meantime, your house will smell like a dream. And then – drink in the flavours of Fall.  😉

Pssst, spike each mug of apple cider with 1/2 a shot of bourbon! Get that morning started right 😉 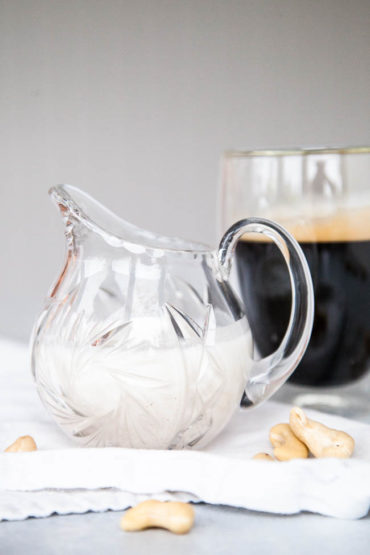 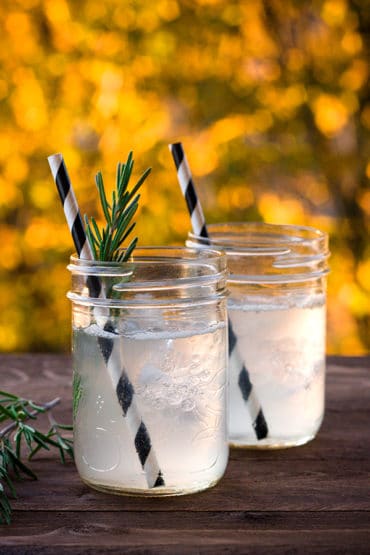 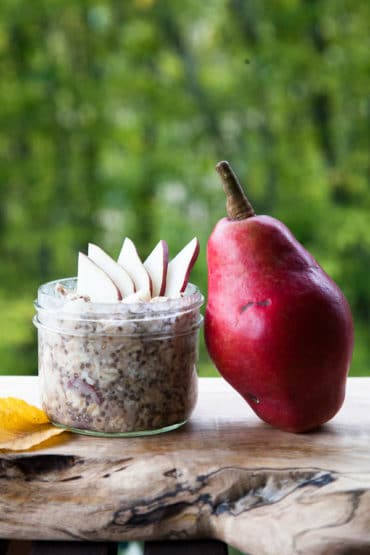 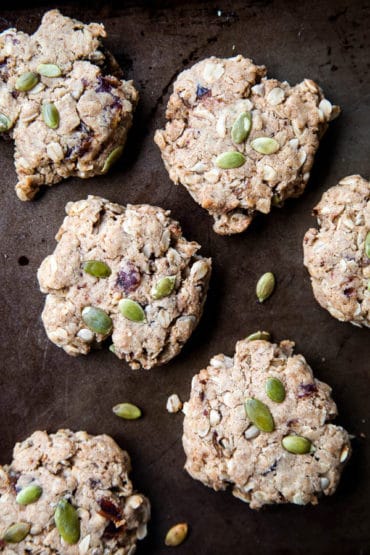